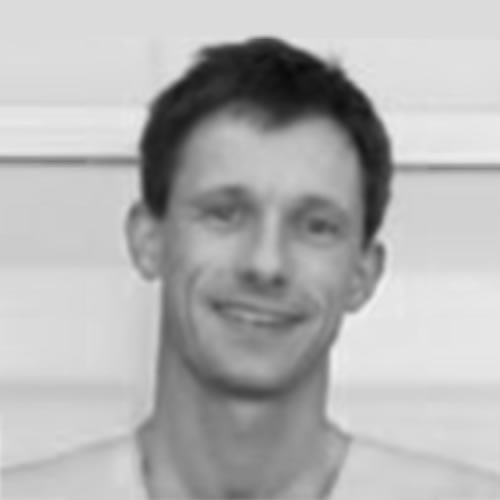 Dr Timothy Harrington is a Radiologist with specialist skills in Interventional Neuro Radiology. He obtained his medical degree in 1983 from University of NSW and graduated with honours.

He underwent advanced Radiology training at Royal North Shore Hospital became a member of the Royal Australian and New Zealand College of Radiology (RANZCR) in 1993.

Following a Neuro Radiology fellowship at Royal Perth Hospital, Dr Harrington worked as a radiologist at Sir Charles Gardiner Hospital in Perth. He was appointed as a staff specialist at Royal North Shore Hospital in 1994 where he is now an Admitting Medical Officer and co-head of INR. He also holds these positions at the newly founded INR department at Westmead Hospital, where he played an integral part to bringing this service to Sydney West Area Health.

Dr Harrington continues to advance his skills in all areas of interventional neuroradiology.

Meet our Specialists Make an Appointment